With athleisure the stand out fashion trend of the pandemic it’s perhaps no surprise that British consumers have voted the Nike ‘Swoosh’ the best brand logo of all time in a new poll released by promotional marketing company 4imprint.

It’s estimated the global athleisure sector has expanded by a staggering 42% in the last seven years and is valued at just short of £20 billion, with pundits predicting a further 30% increase in the sector.

It’s easy to see why activewear has crossed over into everyday clothing as leggings, trainers and vests, are built for comfort and whilst we may not be being very active in them, we’re actively buying.

A sort of just do it or don’t attitude which is why taking a leaf out of sports’ brands marketing is a good steer for marketeers in the fashion and consumer sector.

It’s telling that two-thirds of Brits in the survey say logos are pivotal in their buying decisions, so it never been more vital to make sure your first impression counts when it comes to your logo.

Top 3 tips for what to determine whether your logo hits the mark with consumers:

When it comes to what type of logos convey brand values the best, it’s pretty much a three-way tie but monogram logos, which are basically the Cher of the logo world, where they simply and literally spell out the brand name, just about win. Think Gucci, Louis Vuitton, in fact nowhere can the monogram approach take centre stage (or catwalk) than in the fashion world and it is the consumer’s favourite polling 44 percent.

Hot on its heels are wordmark logos (41 percent), the stripped-down no-nonsense approach, different from the monogram, but still as effective. Think NASA or VISA.

And finally, it’s the pictorial logos like Apple with its iconic ‘bite’ and of course the tech giants such as the Facebook ‘F’.

The research also showed that consumers love bold colours and over half (51 percent) see this as the most important part of a brand logo. But a third also reckon typeface (33 percent) and simple lettering (30 percent) are key to making a good first impression.

And we’re MEGA car lovers, bringing beauty and form to a logo means four motoring brands are in the top 10 of the timeless best ones, with Ferrari’s ‘Horse’ taking sixth position, followed by Mercedes ‘Three Pointed Star’ at seven, Audi’s ‘Four Interlocking Rings’ in at number eight and Jaguar’s, ‘Jaguar’ at number nine.

So why are logos so important for fashion and consumer brands? Well put simply because they are to consumers.

In fact, the data compiled by 4imprint discovered that the most iconic logos are viewed as so important to people that a staggering 83 percent of respondents even felt ‘comforted’ when they saw a logo.  And two thirds say that the logo of a brand plays a role in their purchasing decisions.

It’s not surprising then that the research found a link between logos and favourite brands with the top two brand logos – Nike and Apple also triumphing in a list of favourite brands.

5 His and Hers Gift Ideas for Newlyweds 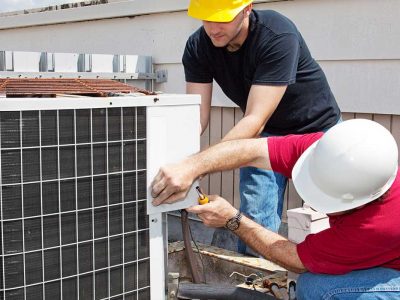 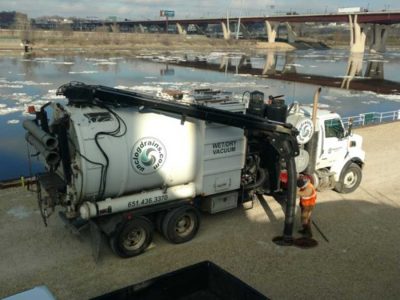 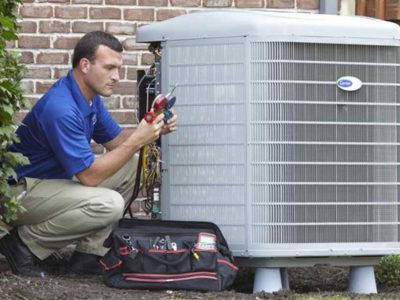